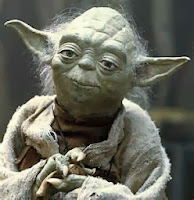 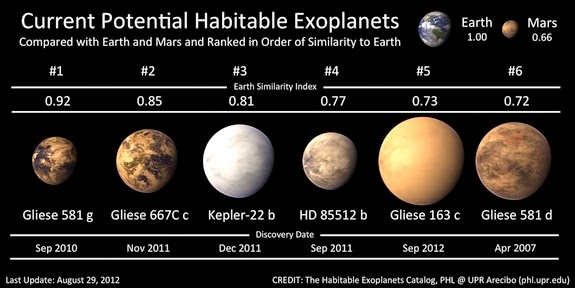 
Finally, I'll put my own position down--it's exemplified in a fine science-fiction story (science-fiction is my fourth best theological resource, following Holy Scripture, St. Augustine, and St.Thomas Aquinas).   A scientific couple embark on a search through the galaxy for life, any life.   The search proves fruitless, the wife dies, but finally the husband realizes as he is about to die that he is not really alone; in a final epiphany he realizes the truth of Scripture, that the universe has been created by God, and man as the image of God, as in Psalm 8.
Posted by duhem at 3:39 PM

I'm sorry. I don't understand your last paragraph/your position. Could you elaborate?

Thanks for your comment. I'm with C.S. Lewis, in his paraphrase of St. Augustine's position on whether mythical beings have a soul: until we know they exist, it's not a point to be debated. And I'll go further: until we know that intelligent extraterrestial beings exist, I'll believe that man is the ultimate creation of God; we are alone in the universe. I hope this answers your question.